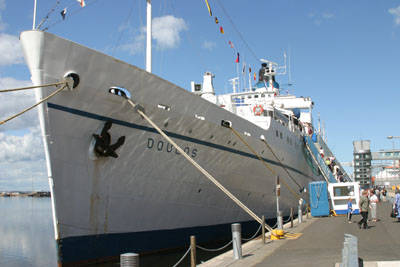 The MV Doulos is currently visiting Edinburgh, berthed down at Ocen Terminal right beside the Britannia. The ship is part of Operation Mobilisation, a Christian missionary charity, and it sails around the world working with local churches to resource them for evangelism work.

Apparently the Doulos (Greek for 'slave' or 'servant', so I'm told) holds a couple of world records: at 90 years old this year, she is the world's oldest operational passenger ship; and she also provides a home for the world's largest flaoting bookshop. (I wonder how much competition there is for that second one, there...)

Actually, that bookshop is pretty nifty. I've spent a fortune already, as they're selling a lot of reference stuff for something like half the price it goes for elsewhere in Edinburgh. Nice.

Before reaching Edinburgh they were in Northern Ireland, where apparently the visit made the local news. To be honest, there seems to be something of a lack of publicity here. Plenty of local churches seem to know about it, but I haven't heard a scrap anywhere else.

When we were down on Saturday (my brother-in-law and his girlfriend were visiting, and he's an old OM-type, so there was absolutely no staying away) we had some cracking weather, and I took a few pics around the ship. With these ones, click on the image to open a bigger version in a new window (slightly heavier files, but not too bad). 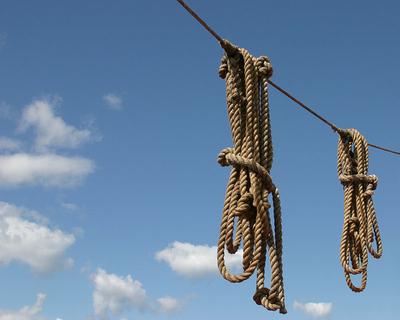 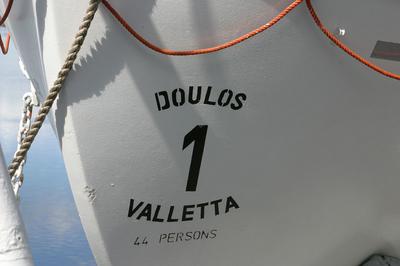 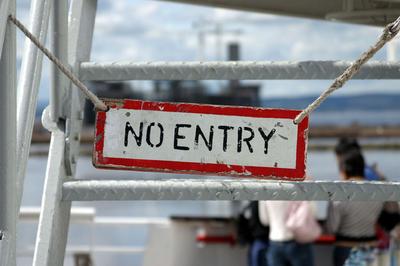